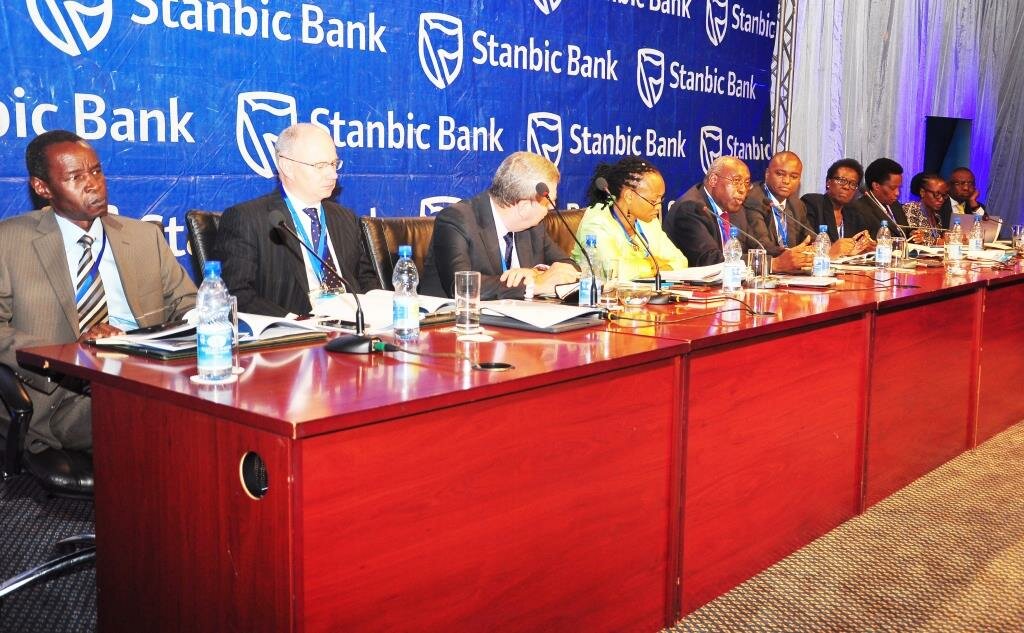 Stanbic Board members at the Annual General meeting

Stanbic Bank Registers Growth in May

Posted By: Badruon: June 06, 2017In: BusinessTags: Stanbic Bank
Print
Share this on WhatsApp

The Stanbic Bank Uganda Purchase Managers Index (PMI) for May indicates there have been further improvement in Business conditions in the country. 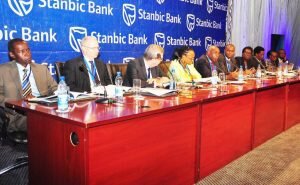 Stanbic Board members at the Annual General meeting

At 51.0 the seasonally adjusted PMI remained above the crucial 50.0 threshold for the fourth month in succession signaling a continued expansion of the private sector.

Commenting on the report, Jibran Qureishi, Regional Economist East Africa at Stanbic Bank said, “The PMI still showed some growth in May, albeit at a slower pace than the previous month. Interestingly, a notable slowdown in new orders was perhaps the main trigger in May, which is not entirely surprising given that Uganda’s key export markets continue to face enhanced political risks. This being said, aided by the easing of monetary policy, access to credit could begin to gradually improve in the second half of the year and thus ensure that the private sector’s recovery becomes more durable.”

Stanbic Banks Head of Global Markets Anne Juuko added, “Despite the challenging market environment steady gains are being registered in key sectors of the economy. The upward trend in agriculture and construction slightly outweighed the deterioration of business conditions in the remaining sectors Industry, Services, Wholesale and Retail.”

Turning to trade she revealed that, “New exports fell during May amid reports of reduced demand from key international export markets including South Sudan, Kenya and the European Union. However, output and new orders increased for the fourth successive month on the back of improved domestic demand supported by promotional activities.” Roughly 21% of the survey panel recorded a rise in new export orders, whereas 36% noted a decrease.

“The ongoing upturn in new work continued to feed through to the labour market, with firms raising their payroll numbers across all monitored sub-sectors.” She added.  Private sector employment was up for the twelfth month running in May.

Talking about changes in the price of inputs she further added, “All five of the sectors observed in the study registered an upward trend in prices of raw materials, sugar and food items driven mainly by higher purchasing costs. Unfortunately for consumers these were generally passed on to clients in the form of higher selling prices.”

Despite purchasing activity falling for the first time in the survey’s history, stocks of purchases continued to rise. Expectations for further improvements in demand encouraged firms to increase their inventories, according to anecdotal evidence. Firms also noted an improvement in supplier lead times during May.

The PMI is a composite index, calculated as a weighted average of five individual sub-components: New Orders (30%), Output (25%), Employment (20%), Suppliers’ Delivery Times (15%) and Stocks of Purchases (10%).  Readings above 50.0 signal an improvement in business conditions on the previous month, while readings below 50.0 show a deterioration.

The Stanbic Bank Uganda PMI is released in the first week of every month.