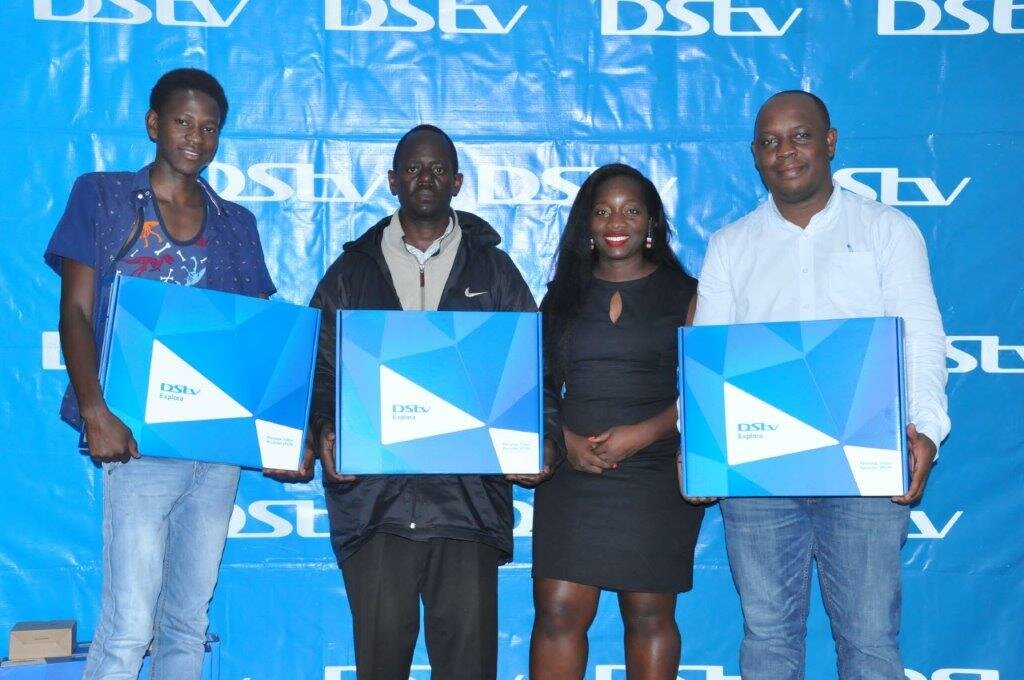 Another 10 DStv customers viewing experience will never be the same courtesy of DStv who rewarded them with Explora decoders in the ongoing ‘We are the Premier league campaign’. 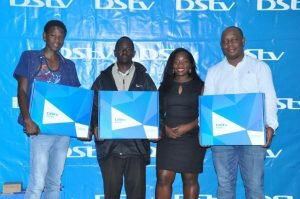 PR Manager MultiChoice Uganda, Tina Wamala said ‘40 DStv subscribers have
thus far won in this campaign. We are ready to reward many more customers in a bid to appreciate their loyalty towards the brand.

Football and the functionality that the Explora provides will drastically enhance and excite subscribers as they watch their favourite matches and programs in high definition.”

DStv through its SuperSport brand maintains the right to broadcast the ongoing English Premier League in Africa.

The tournament is contested by 20 member clubs and will broadcast all the 380 matches in the season.

“We ready to intensify this campaign tenfold, by adding activations through malls, bars to bring the campaign that much closer to the fans. In addition to that we have introduced Spin the Wheel at our branches and at various activations for subscribers or renew their subscription or purchase or HD Zapper decoder and stand the chance to win on the spot prizes like Club jerseys, umbrella’s, mugs, footballs,” Tina added.

The promotion took effect on 11th August 2017 and will see winners drawn
every fortnight until the end of the Premier league season in May 2018.

“These are early days of the campaign and we encourage our subscribers to exploit this offer and participate in great numbers. The reward of an Explora is an exciting prospect for anyone who will testify that TV had never been better. So participate now and stand a chance to win too,” Tina concluded.