Home All Blogs From Uganda To The World 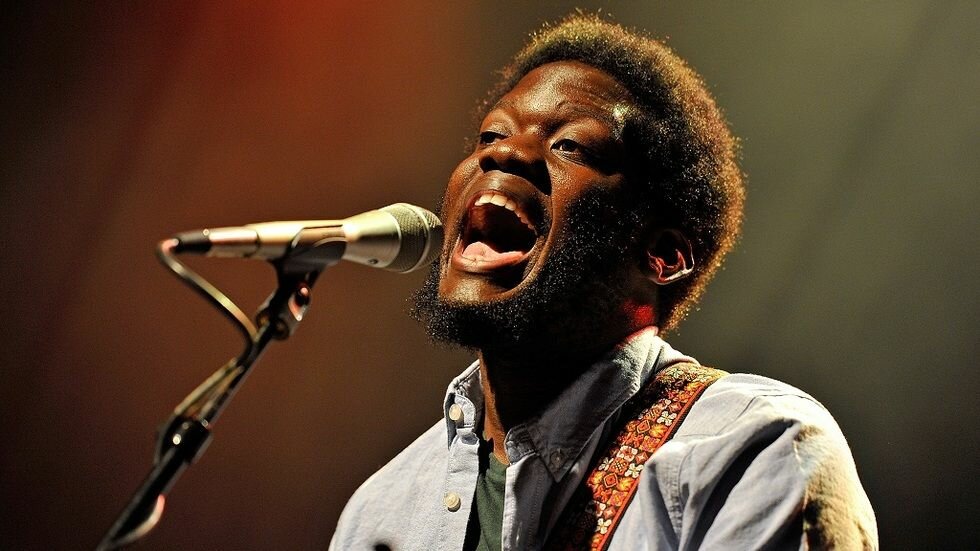 From Uganda To The World

British-born Ugandan soul musician Michael Kiwanuka is one of a kind. His contribution to the hit miniseries Big Little Lies has turned him into a global sensation in less than a month. You see, that beautifully haunting ballad that plays during the opening credits of Big Little Lies is Cold Little Heart, a song by Kiwanuka off his 2016 album Love and Hate.

Kiwanuka’s official video of Cold Little Heart has since spiked in views from about 400k to more than 900k on Youtube in a span of one week. At least from when I started obsessing over it. And yes, I was keeping track.

And in case you haven’t heard, Kiwanuka’s single Home Again was featured on the soundtrack of Queen of Katwe, among other Ugandans like Bobi Wine, Chameleone, Eddy Kenzo and Joanita Kawalya. Queen of Katwe will be available for renting on BoxOffice from Friday 21 April.

In other news, Bebe Cool is creating waves all over the internet with his new single. Just a few days ago, he released a new collabo with Sauti Sol called Mbozi za Malwa, a dancehall hit that has spurred an online dance challenge between Kenyan and Ugandan girls.