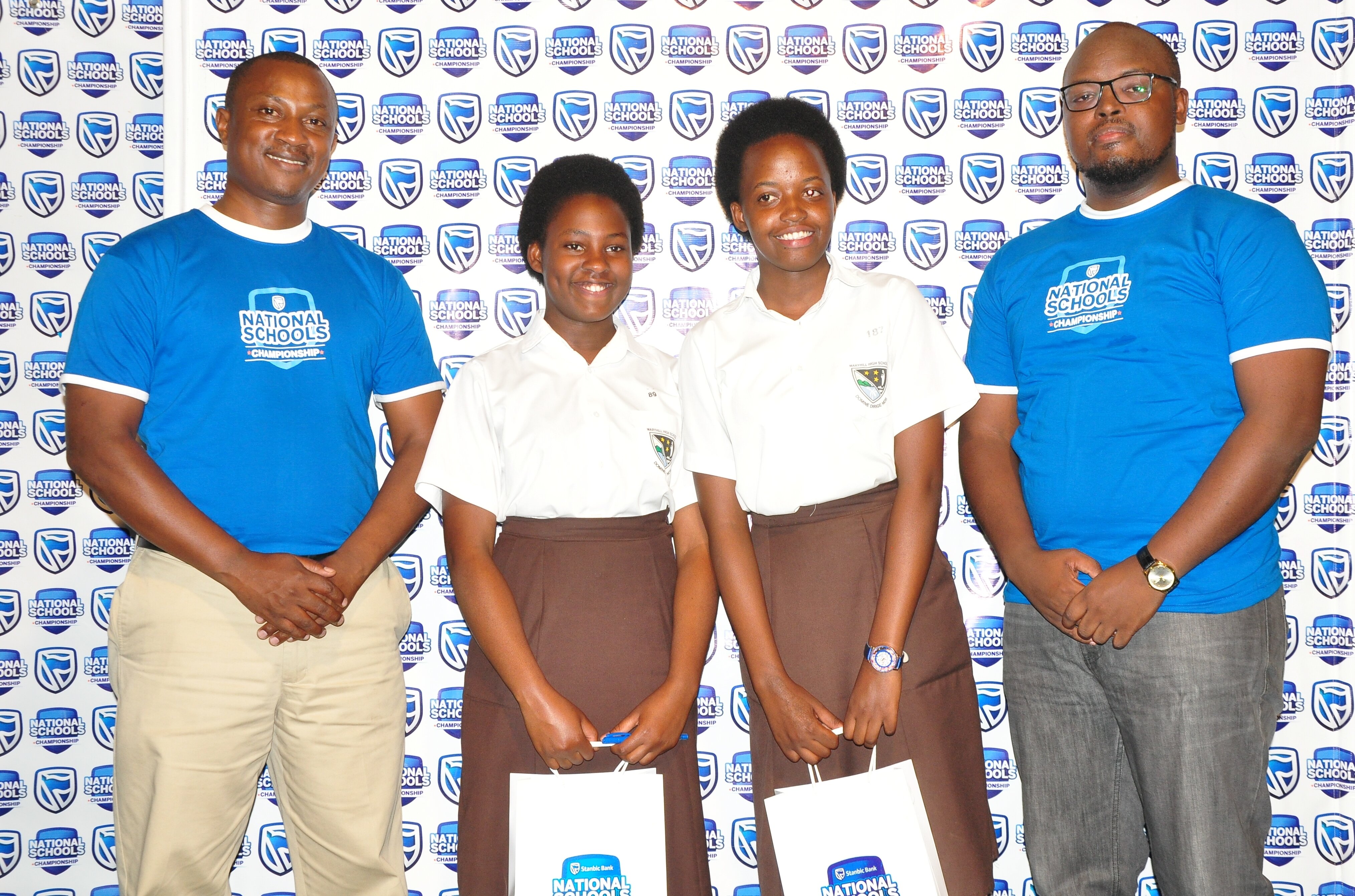 Posted By: Badruon: March 20, 2017In: EducationTags: Stanbic Bank
Print
Share this on WhatsApp 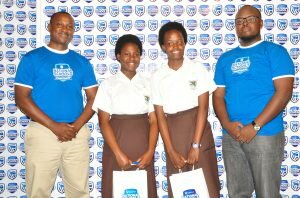 They beat off stiff competition from four other schools and will now represent the region at the Grand finale set to be held in Kampala on 29th April 2017.

Congratulating the team from Mary Hill High School at the prize giving ceremony, Ronnie Muganzi, Stanbic Bank Regional Manager said, “This is great news for Mary Hill High School, it wasn’t an easy competition but they are brilliant talented students and this clearly came through, I am very excited for them and wish them the best in the finals.”

The regional quiz competitions are the third stage in the National Schools Championship which started with classroom competitions and an essay challenge in February; held in each of Uganda’s four regions the students are tested in a team quiz format on financial literacy, life skills, logical thinking and general knowledge.

Giving an update on the progress of the competition so far Cathy Adengo, Head of CSI and Communications said that the bank was very happy with progress of the programme and pleased to see the amazing talent from across the country.  “The level of enthusiasm and support from the students has been incredible and we are pleased that this competition is moving on to the next level that will show us the greatest minds in the country.”

Speaking about the next stage of the competition Martin Muhwezi, the Programme Director of the implementing partner revealed, “The teams who make it to the Grand finale are expected to develop and run a bank simulation project over a one month period. At the end of the month they each make presentations before a panel of judges on their project. The team deemed by the Judges to have conducted the best project wins the grand prize which is a fully paid trip to South Africa for the two team mates and their patron teacher plus lunch with the Chief Executive of Stanbic Bank.”

40 schools and 4,000 students have taken part in this year’s competition; these include both Government and Private Schools chosen with due consideration by Stanbic Bank’s partners in the Championship the Ministry of Education and Sports.